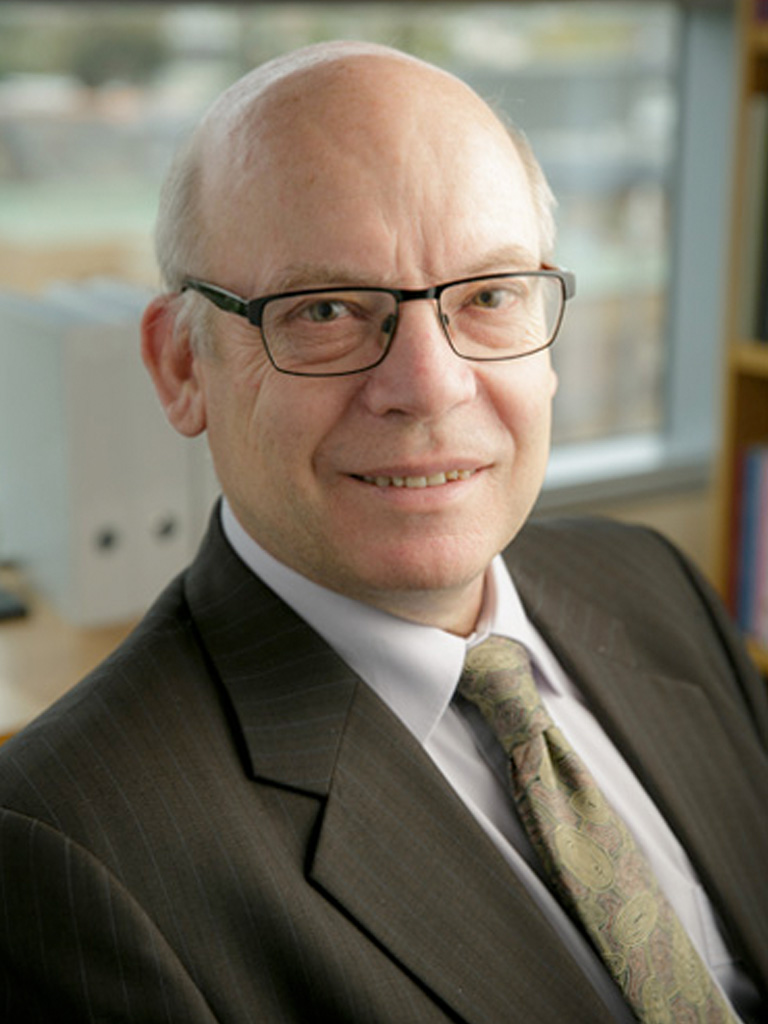 Professor Robert Medcalf is the Head of the Basic Research Program at The Alfred hospital. His research activities focus on the host response to traumatic brain injury and ischaemic stroke. He has a particular interest in the role of the fibrinolytic and haemostatic systems at modulating brain function in neuropathological conditions.

Professor Medcalf is exploring the contribution of the fibrinolytic and haemostatic systems in the host response to traumatic brain injury (TBI). His laboratory has shown that the fibrinolytic system directly contributes to injury severity in TBI by increasing blood brain barrier permeability and has identified novel compounds that can attenuate this process. He is also actively engaged in the PATCH trial being undertaken at NTRI that is evaluating the effectiveness of anti-fibrinolytic agents in patients with severe trauma. Professor Medcalf has been awarded the International ISFP Prize for 2016 which is awarded bi-annually for outstanding contributions to the field of fibrinolysis, thrombolysis and proteolysis (for information: www.fibrinolysis.org).