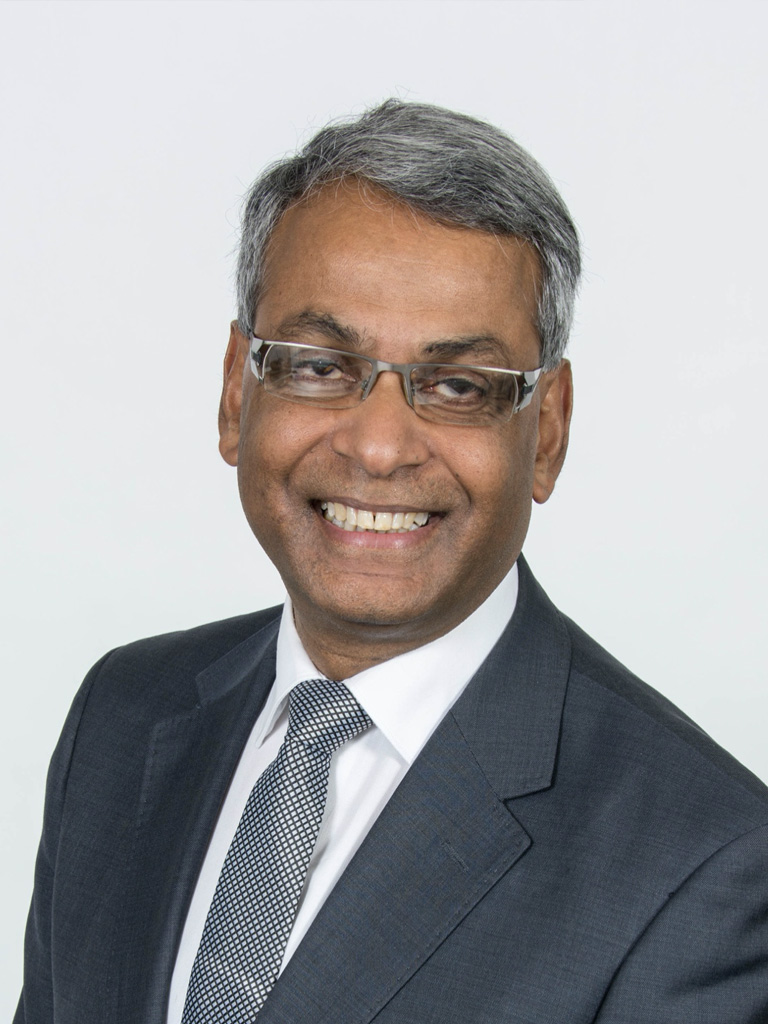 His particular area of interest is Trauma and Emergency Radiology and MRI, and the role of radiology in the integrated multidisciplinary approach to imaging and management of multitrauma patients.

2009 appointed RANZCR Rouse Fellow
2011 awarded RANZCR Rohan Williams Travelling Professor.
2013 Awarded Honorary Fellowship to Singapore Academe of Medicine in recognition of international leadership on education, training and improving the standard of practice radiology in developing countries.
2018 Board member Australasian Trauma Society.
2019 Recipient of RANZCR Roentgen Award in recognition of his very valuable service to the College over a substantial period of time.

His research and academic involvement include over 60 publications including peer reviewed articles, book chapters, educational posters and presentations and abstracts as well as a Supervisor of undergraduate and post graduate degrees (Masters and PhD). He is an Associate Editor of Journal of Medical Imaging and Radiation Oncology.
March 2019 Deputy Chair, Traumatic Brain Injury (TBI) Mission, MRFF– Federal Health Ministerial appointment, Australian Government.
He was instrumental in establishing the Australian and New Zealand Emergency Radiology Group (ANZERG) under the auspices of RANZCR and is the founder Chairman.
He is also on the advisory panel of various international projects and completed the Australian Institute of Company Directors course in January 2013.